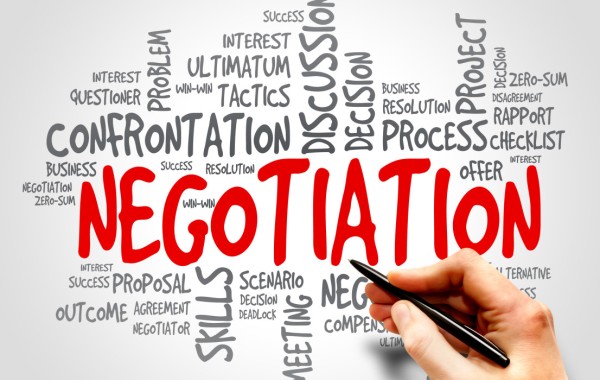 The Role of Culture in Conflict Resolution 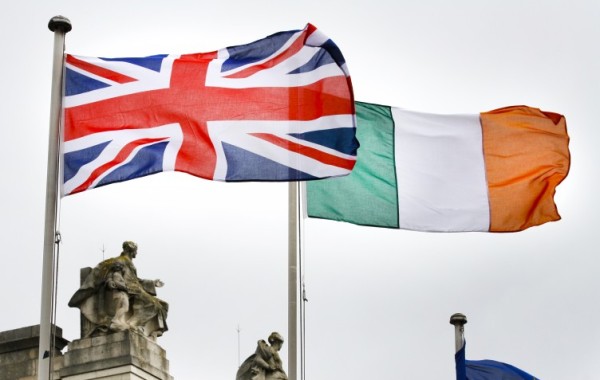 IDENTITY CONFLICTS IN IRELAND: AN ANALYSIS BASED ON MANUS MIDLARSKY’S IDENTITY AND INTERNATIONAL CONFLICT

When a nation is divided by religious differences that are associated with specific political beliefs some national institutions are fortified and strengthened but others cannot help but be destabilized in some manner.  In the instance of Ireland prior to the achievement of Irish Republicans gaining independence Catholics and Protestants often met each other with violence in every realm possible.  Political, […]